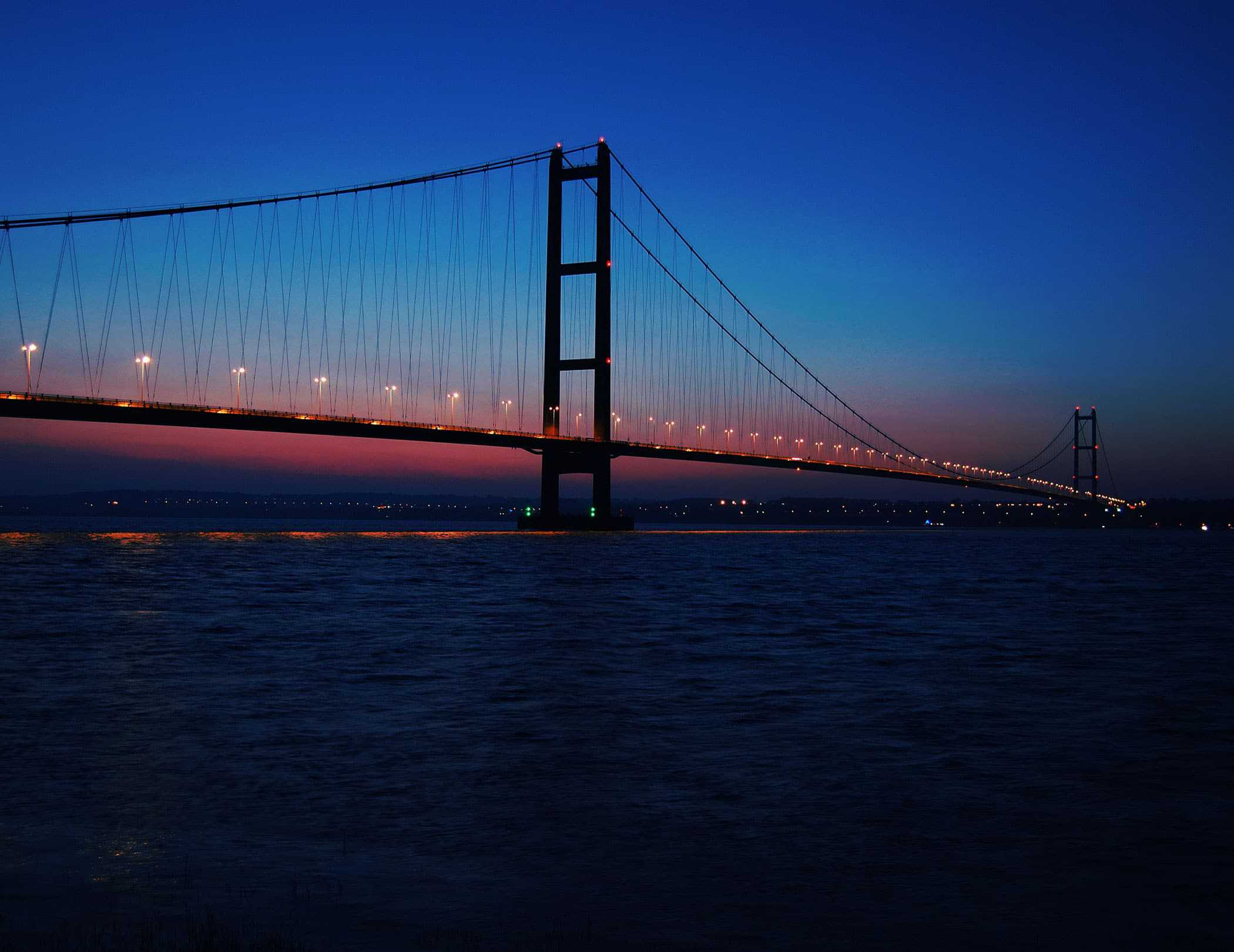 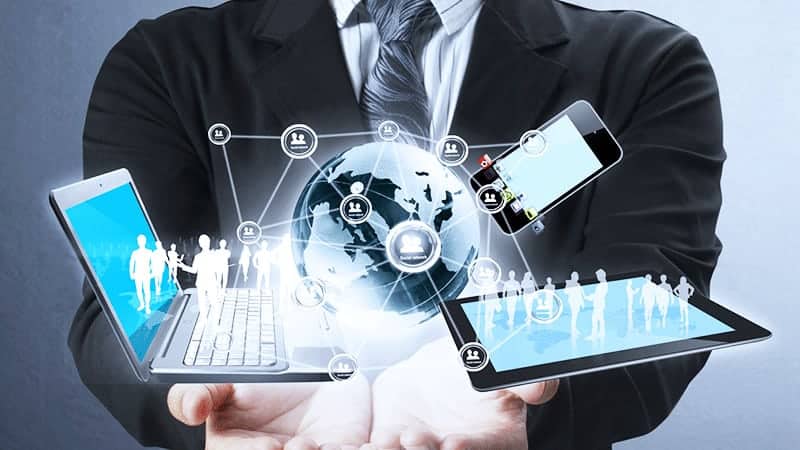 Before the Job Interview

In today’s information and technological era, we are able to find out almost anything about a company. We can very easily access company financials, reports and have visibility to company blogs.

With so much out there, it baffles me that few of us look past the company’s homepage. It is important to go that extra mile and do your research before the interview.

Example: If you’re interviewing with Google, here’s two ways to answer: “What’s Google’s biggest opportunity in the next 5 years?”

Weak: “I think wearable technology will be big because Google Glass and Apple Watch represent a new trend that shows…”

Strong: “Call me geeky, but I was listening to Google’s quarterly earnings call and was blown away by the fact that display advertising hit over £3 billion in the past few years. Therefore, I think that…”

Neither answer is wrong, but the latter says much more. It shows you’ve done your homework and give answers rooted in data.

Keeping up with company news is hard, especially if you’re interviewing with multiple places at once. That’s why Google Alerts is a saviour; it’s a tool that emails you anytime a new story appears for a specific term. That way, you learn about current events without searching for them meaning you don’t miss a thing.

Nowadays, 91% of employers search your social media for any red flags. While most people tell you to watch every single thing you upload, there’s a much easier solution. Use Social Sweepster, an app that detects pictures of red solo cups, beer bottles, and other “suspicious” objects. It even detects profanity from your past posts! Now, that’s f%$king awesome!

“Too many recruiters reject candidate because of something they found on their social platforms” Social Sweepster CEO Tom McGrath says. “We help you create the first impression on your own terms”.

The best time to interview is 10:30 AM on Tuesday. Remember, your interviewer has a world of responsibilities beyond hiring. They’re responding to emails, balancing projects, and meeting tons of other candidates so it’s crucial to consider when they’ll be in the best mental state to meet you.
10:30 AM Tuesday is the sweet spot because you:

Avoid the bookends. On Mondays and Fridays, employees gear up for the week or wind down. By the same token, avoid the first or last slots of any workday.

Avoid lunchtime. Immediately before noon, your interviewer may be too hungry to concentrate; immediately after, they may be in a food coma.
But there’s a forewarning. Research shows it is best to take the earliest interview slot “in circumstances under which decisions must be made quickly or without much deliberation because preferences are unconsciously and immediately guided to those options presented first.”

We already know dressing well makes a difference. But what if we took our attention to detail a step further? That’s exactly what Morgan Stanley analyst Julio German Arias Castillo did for his interviews.

“Wear something that represents your culture or background,” he says. “In my case, I always wear a pin of the Panamanian flag on my suit lapel. Most of my interviewers ask about it so it becomes a chance to discuss my upbringing and love of my homeland.”

Julio created a conversation starter with his clothing. Depending on the company, you can be more playful: wear a bracelet from your recent travels to India, a tie with a quirky pattern, or — if you can pull it off — a small mockingjay pin if you’re a Hunger Games fan. As long as it’s subtle and tasteful, your fashion statement can build rapport through fun conversations about your hometown or mutual love for Katniss Everdeen.

6. Prepare for the “What’s Your Weakness?” Question

Most people overthink this question and give a canned answer like “I’m too much of a perfectionist!” Others give a genuine answer but still fall short of what this question is really asking. It’s not about admitting your weaknesses. It’s about showing how you overcome them. What systems have you put in place? What progress have you made? Include those thoughts to strengthen your answer.

Weak: “My weakness is that I struggle to run efficient meetings…”

Strong: “I sometimes struggle to run efficient meetings. But I’ve worked to improve by drafting an agenda before every meeting, sending it to all participants, and then following up with a recap and clear action items so everyone knows what to do moving forward.”

During the Job Interview

Some interviews include tough analytical questions. Whether you’re solving for an exact number (“What’s the EBITDA of Company X?”) or rough estimate (“how many ping pong balls can fit in a Boeing 777?”), it’s important to talk through your thinking. Don’t just give an answer; show how you got there.

Example: Consider these two answers to “How many lawn mowers are there today in the United Kingdom?”

Strong: You’re talking the entire way through, sharing your calculations and assumptions.

(note: it’s okay to make assumptions and for those assumptions to be off. But that’s why you need to communicate them first).
This is a great way to show your communication skills alongside your analytical ones.

8. Ask Questions That Kill Two Birds With One Stone

At the end of your interview, it’ll be your turn to ask a few questions. This is a perfect opportunity to kill two birds with one stone – that is, asking a genuine question while conveying something new about you. Most people just do the first part and forgo a final chance to impress the interviewer.

Weak: Will this role provide opportunities to work in emerging markets?

Strong: I’m passionate about languages and studied German at A Level. Will this role provide opportunities to work in emerging markets in Europe?

Strong: According to your quarterly report, your revenues grew by 17%. Is that because of a particular department within the company

This one takes guts — and that’s why I love it.

Before your interview ends, ask this one last question: “Have I said anything in this interview or given you any other reason to doubt that I am a good fit for the role?”

It’s bold, but if delivered honestly, it displays true desire and confidence. The interviewer may actually said yes and give you the chance to clarify something that would have otherwise lost you an offer.

After the Job Interview

10. Email a Personalised Thank You Note

Thank your interviewer within 24 hours of finishing. It not only shows your gratitude but also opens the door for dialogue even if you don’t get the job. Sometimes, recruiters reach back out on the same email thread months later, mentioning new job opportunities.